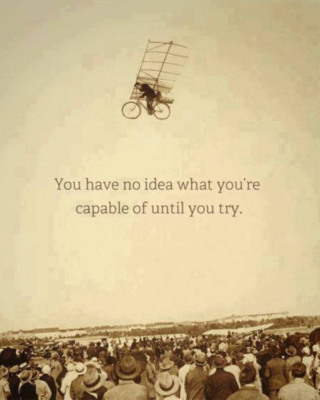 Being in and around Cape Town, I kept bumping into people who were full of admiration and in awe of what we were about to embark on, but it isn’t as romantic as it sounds, well not yet anyway. The last few days prior to the transfer of the house were stressful; trying to work from either ends of the house and consolidate things into one area, then transport stuff to our storage unit. Thankfully the kids were at Becky’s mother for a few days, but she was taking strain as she wasn’t used to having them. The situation wasn’t ideal but we had to make do and we were surviving on a few hours sleep a night.  It was quite an operation to downscale from a 15 roomed house, to a lock up storage, and then next step would be to 4 backpacks…now that is extreme  downscaling!

Our last night in the house, was the most perfect evening in Cape Town: warm, balmy, no wind, and the most amazing sky. We sat on the treehouse, looked at the mountain and ‘cheersed’ to our  house, the 10 years of happiness it had brought us and the memories that were made. Transfer day was tough; handing over the keys to the new buyers and saying  goodbye to our nanny of 4 years.  It was very emotional, and then very flat. We were left outside our ‘former’ home; Becky headed off to her mothers with the very unsettled Colin in his cat box and I got in the car and just drove around aimlessly trying to compose myself. There were still a million things to sort out, but my head was swimming, so the best remedy was to go to the gym and have a proper sweat out to get my head right.  It worked, and then the whole anti climatic adrenaline dump from the preceding few days kicked in. I headed to our new ‘home’ …the lock up storage facility,  put my gym bag down as a pillow , rolled down the shutter door  and just laid in the pitch black for 15 minutes and summoned some deep breaths to get my head together. This was the start of our nomadic life.

I relied on the goodwill of mates to put me up for a few days, and they really came to the fore.  Becky had to put up with bickering kids coupled the chaos in her mother house. The ensuing few days were spent missioning about to meetings and tie-ing up  loose ends. The kids were feeling pretty unsettled and it was tough being apart from them. Receiving a message from Tiana saying she was ‘homeless and homesick’ didnt help to my apprehension! It was all part of the process and build up to this journey.  This was never going to be easy.

The week culminated in one final final fiiiinaaaal  farewell do. Becky and I do love a party and are pretty good at hosting, but it seemed like  we’d  flogged this ‘leaving’ lark to death. No more goodbyes after this. 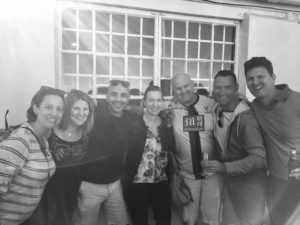 It was pretty fitting that we held it at the football club where I had coached and Rico had played, for 7 years and where we had made so many friends. The turnout was fantastic, the sun was shining, tears were shed, hugs a plenty and to top things off Spurs lost in the F.A Cup semi final. It all clicked.

Seven more days until we would be on a plane heading into the sunset heading towards a new life. We were ready…asides from figuring out what the hell to pack. 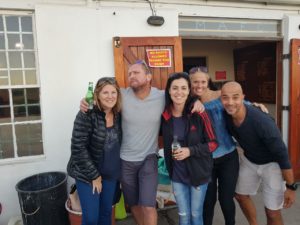 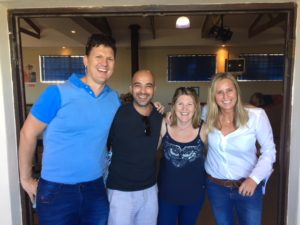 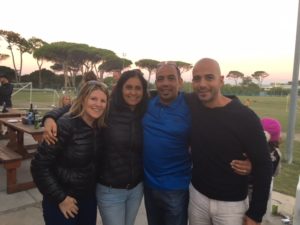 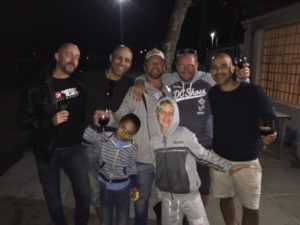 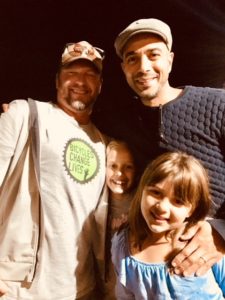