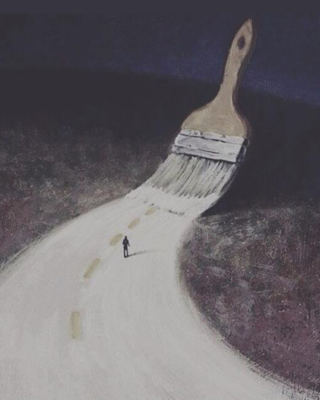 It was great to get out of Cape Town for 4 days and spending few days in Pringle Bay with Becky’s mum prior to leaving.  The sunset on the way there sensational, and another reminder of how Cape Town really is one of the most beautiful places on Earth.

There was a family get together the night before, and I ducked early as they had the  obligatory ‘one last drink before bed’, which had a propensity of turning into 4 or 5. I barely slept a wink; a mixture of raw fear, excitement, and shear panic of the unknown road ahead. In the morning, the  goodbyes with Becky’s family were not drawn out, but were very emotional, not to mention leaving Colin and Scooby who had been adopted by Becky’s mother.  Suddenly we were four; no friends, no family, no pets. Driving along the amazing coastal road we tried to keep the conversation light hearted. Rico, who generally gets talked over by T, and being a prepubescent boy isn’t the most expressive emotionally, was regaling  his conversation with his mate Ross the previous night. They had talked about their greatest fears, Rico had said he was scared of time; as he found it unnerving where it went so quickly (very profound for a 11 year old); death was the second, and then he started us all off again by saying his third fear was goodbyes; not a dry eye in the car!

The hire car was dropped off at the airport and we made our way to the check in desk. Becky had requested no one accompany us to the airport, so we avoided anymore goodbyes going through the departure gate. Finally, sitting down in the airport lounge,  we could relax. No more packing, lists, phone calls, arrangements ..not just yet anyway. We’d done it. Finally after months and months of planning we were about to board a plane to make a new chapter in our lives, that would change us forever.