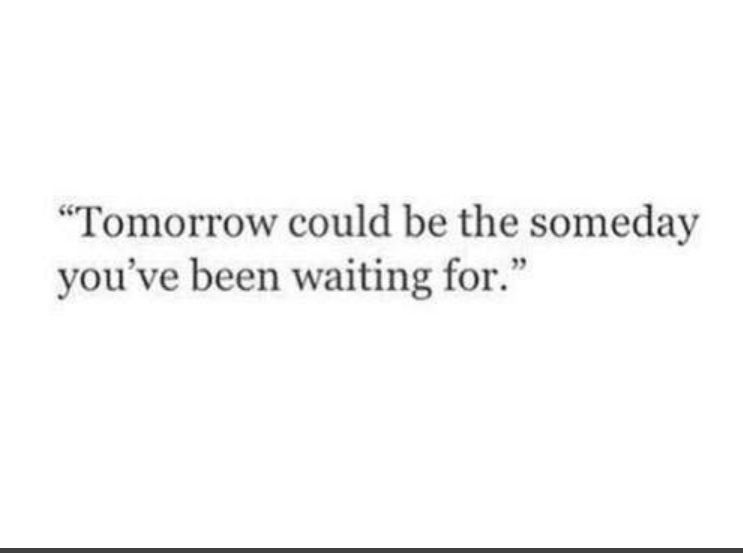 The two of us being on the same page  and having the same vision was vital, but how do we tell our children? Broaching the idea of  going on an adventure around the world could go down ok, but we weren’t so sure how they would react to  the notion to sell our house.

Our Children have had a very privileged upbringing here in Cape Town: two stable hands-on  parents, a lovely house, their own bedrooms, pets, a big garden, a swimming pool, attending a great school etc etc. It’s not that I’m begrudging them any of this , but in a country where getting an education, a meal every day and a bed to sleep in every night is a struggle for the majority, they have been punching well above their weight!

We’ve always been very open with our children. If they ask a question we try not to give them a sugar coated answer, well except regarding Santa and the Tooth Fairy!   I’ve always tried to instill the value of things into them.  So regarding the sale of our house, I  explained the possibility of the house value depreciating in western currency terms in the space of a  few years, compared to selling it now and converting it to foreign currency as South Africa is in bad hands at the moment and it feels like its at a tipping point.

The responses to our proposed plans were polar opposite .

They understood everything we explained to them, but it wasn’t good enough for Rico our 10 year old son. This was his house. This was where he grew up, his bedroom, his garden, his treehouse. We had no right to sell it in his eyes. It was totally understandable reaction, as this was the children’s safe place, their life, and we were pulling the rug from under their feet to do what…..don back packs  and go to explore the world? For Rico there was no upside. For him going travelling was the evil spawn from selling the house and the two were intrinsically linked. We explained that even if we didn’t embark on this overseas trip we would consider selling the house just to be ahead of the curve in case things came crashing down here. But his mind was made up. His world was being wrecked by us and our ridiculous idea of experiencing the world.

We watched some youtube videos of families doing similar things and he could sort of see the fun side, but it didn’t detract from the fact that we were leaving his whole world behind for a year….and a year in a child’s eyes is an eternity.

Tiana, on the other hand was pretty o.k with it all. Despite being only 8, she seemed to see the upside of travelling and understood the rationale behind selling the house . There seemed to be no emotion attached to selling the house which we thought showed maturity far beyond her years  her only concern was where the pets would go. I was still convinced the dog would return to hell, where it surely came from in the first place (we have a love hate relationship!).

So the next step was to tell our friends, the school and our family. The first two we weren’t too worried about, but as for the family……

One thought on “#3 Breaking the news”